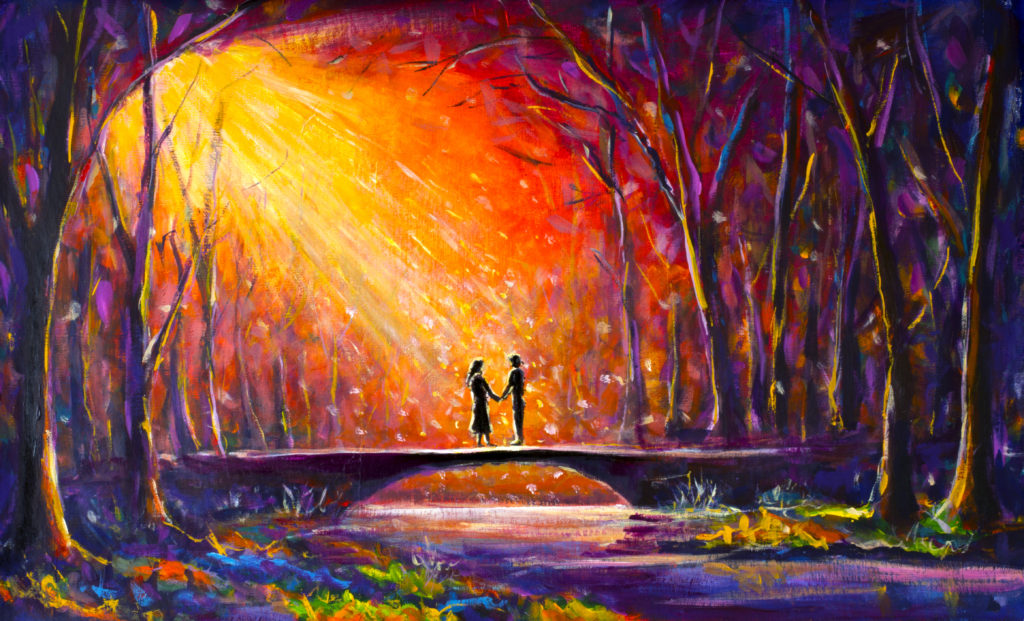 What is Ancestral Healing?

As the field of epigenetics is slowly beginning to define in terms of science, we are not merely the blood and bones of our parents and cultures. We carry the stories and remembering of our ancestors, both the traumas and pain as well as the blessings and gifts. And though our culture is 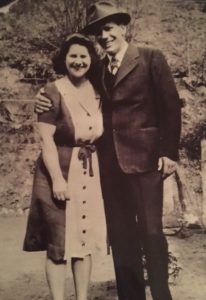 one that would tell us that we are self-made people, independent and free in all ways, the reality is that sometimes we face challenges in our lives that just don’t add up, and don’t seem to shift with ease.  It is possible to enter into a process to bring clearing, healing, and empowerment through entering into repair work with our ancestral lineages.

In most traditional cultures around the world, practices of ancestor honoring and ancestralization after death were once widespread. As those practices were forced underground by religious movements, many of those traditions were lost. Instead of holding rituals to usher beloved ones to the realm of the ancestors following their passing, hundreds (if not thousands) of years have passed in which humans have ceased to honor and tend to the dead in meaningful ways. And this shows up in our culture in strong ways: widespread violence and destruction, lack of respect and care for our elders, disconnection from the Earth, loss of compassion and care for the living beings with which we share this world, addiction and other 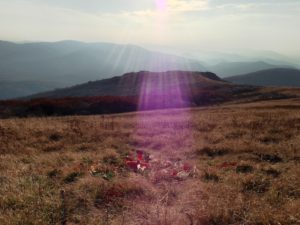 forms of self-abuse, loss of initiation rituals and the subsequent loss of true adulthood, seemingly unsolvable family conflicts, and the list goes on and on.

In the wake of her father’s sudden passing, Angela had the distinct blessing of joining an ancestralization ritual with esteemed ceremonialist Malidoma Some. Her healing work had already called her into relationship with her Cherokee ancestors for a number of years, and in the days following her father’s death, her ancestral guides led her into deep ritual honoring his body, his spirit, and his journey onward. Following the ancestralization, it became clear to Angela that her life ~ and her ancestors ~ were calling her in a new direction. Looking deep into family challenges and conflicts that arose in the weeks that followed, it seemed clear that there were things stirring beneath the appearance of everyday life ~ things from beyond this lifetime ~ that were calling to be healed.

In this approach, clients enter into direct relationship with recent and ancient ancestors, and engage in lineage repair work with the support of ancestral guides who are well and benevolent. With the support of the guide in each lineage, clients call for assistance for the unwell and suffering ancestors, with the intention that the process will assist in personal, family, and cultural healing. 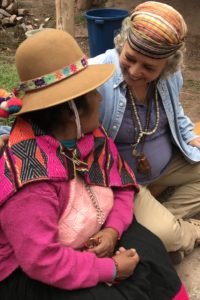 Angela’s approach to Ancestral Healing is a fusion of several different traditions and approaches.  Her path has connected with the sacred traditions of Peru since 2005, and she has worked deeply with the ancestral traditions of the Amazon and Andes, and is an initiate in the Q’ero lineage from the Peruvian highlands under the guidance of Don Agustin & Dona Benita (pictured right).  In addition, Angela feels blessed to have taken part in an ancestralization ritual (based on that of the Dagara people in West Africa) with esteemed ceremonialist and elder Malidoma Some, and she is certified in the ancestral healing method of Daniel Foor.  Other strong influences include the teachings of wise elders Joanna Macy and The Work That Reconnects, as well as Francis Weller, and she has been inspired and guided by the work of Martin Prechtel, though she has not had the privilege of working with him directly. 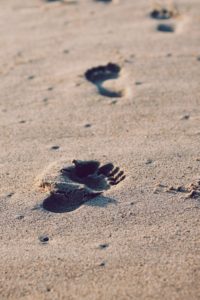 Ancestral healing work is best facilitated in one-on-one personal sessions. In Angela’s work with clients, she guide them in establishing strong ritual space that feels safe to engage in ancestral contact. Beginning with an assessment of the primary lineages (maternal and paternal grandparents), the process then invites connection with ancient ancestral guides to lead the work forward. Maintaining solid boundaries is key, and it is never up to the client to facilitate healing for unwell ancestors ~ that is the role of the lineage guides. During the work, deep healing of each lineage is initiated, and as that unfolds, it is possible to gather beneficial and inspiring insights into the wounding and gifts of the lineage as a whole, which can bring new understanding of oneself: not only as an independent, free being, but also a collection of interwoven and interdependent lives brought into the present moment, embodied as the living face of the lineage. As ancient heaviness, suffering, and trauma are brought to light and cleared, the blessings of each lineage are restored 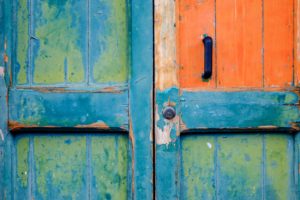 and begin to flow freely once more, bringing vitality and healing energy through the lineage and into the living. The supportive ritual container created in each session allows for the process to flow in a beneficial way, with gentle guidance assisting clients in navigating expansive trance space. As clients connect with the process, many find that they cultivate meaningful relationships with their lineage guides, relationships that extend into their lives in helpful ways.

~ Angela is called to honor those who have come before her, her ancestors ~ 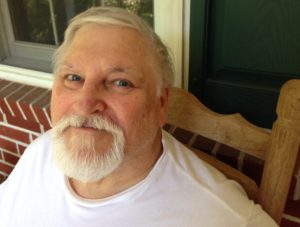 Angela is also called to honor the ancestors of the land upon which she now lives, known as Harpers Ferry, West Virginia, once the land of the Shawnee and Tuscarora people.